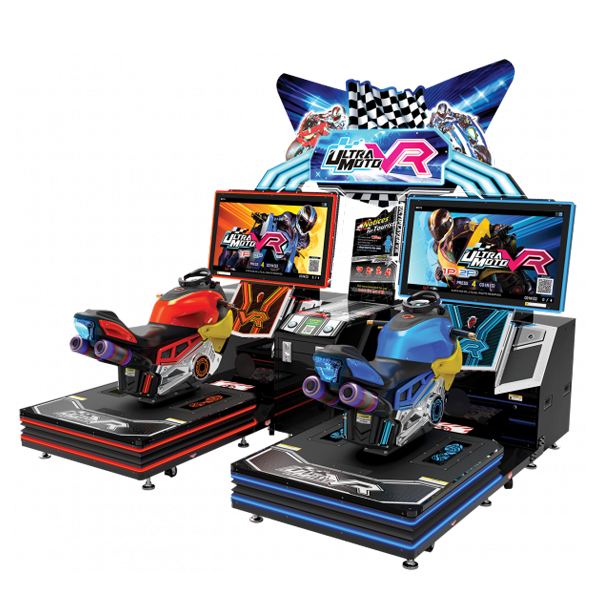 The bike rests on a pivot assembly allowing players to lean in and out of tricky curved tracks and fully experience the sensation of drifting. The added motion platform feature supplements a truly immersive VR experience. Come in and try it today! 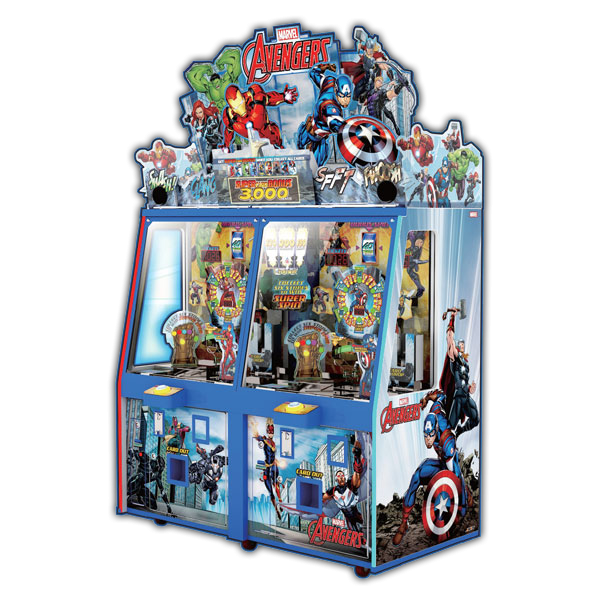 Avengers is a feature-rich, rapid-fire coin pusher inspired by the Infinity Stones storyline in the “Avengers” movies by Marvel Studios. Players fire tokens at a moving target wheel to win tickets and other rewards and to populate the pusher playfield.

The game’s main objective is to “push” the Infinity Stones, which also reside on the playfield, off the ledge. A Bonus Spin game is enabled when one stone is dropped; the Super Bonus game turns when all six Infinity Stones are collected. Two-player stations! 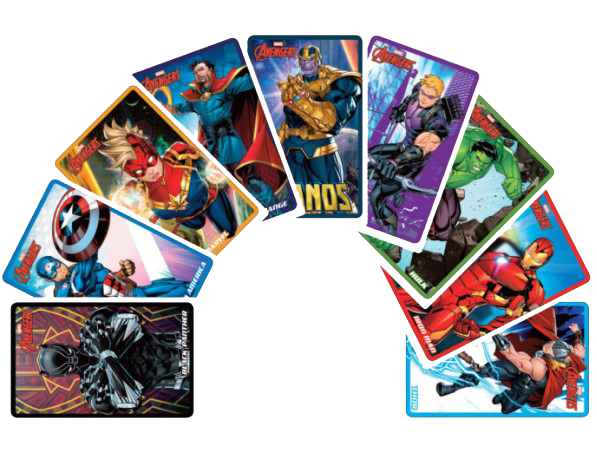 Minecraft Dungeons Arcade is an epic, action-packed adaptation of the popular console and computer game Minecraft Dungeons, a multiplayer “dungeon crawler” set within the Minecraft universe. In Minecraft Dungeons Arcade, up to four players use a diverse arsenal of melee and range weapons to battle through hordes of enemies and monstrous bosses across nine unique levels – totaling over 100 minutes of thrilling, fast-paced gameplay! With every play, the eye-catching cabinet vends one of 60 collectible cards that fit into one of five categories – Melee, Range, Armor, Pet and Skin – and can be used to customize the player’s adventure. Minecraft Dungeons Arcade is the blockbuster, family-friendly title that will keep players of all ages coming back to your location time and time again!

• Supports one to four players with a focus on cooperative play.

Collect up to 60 Special Power-up Cards!